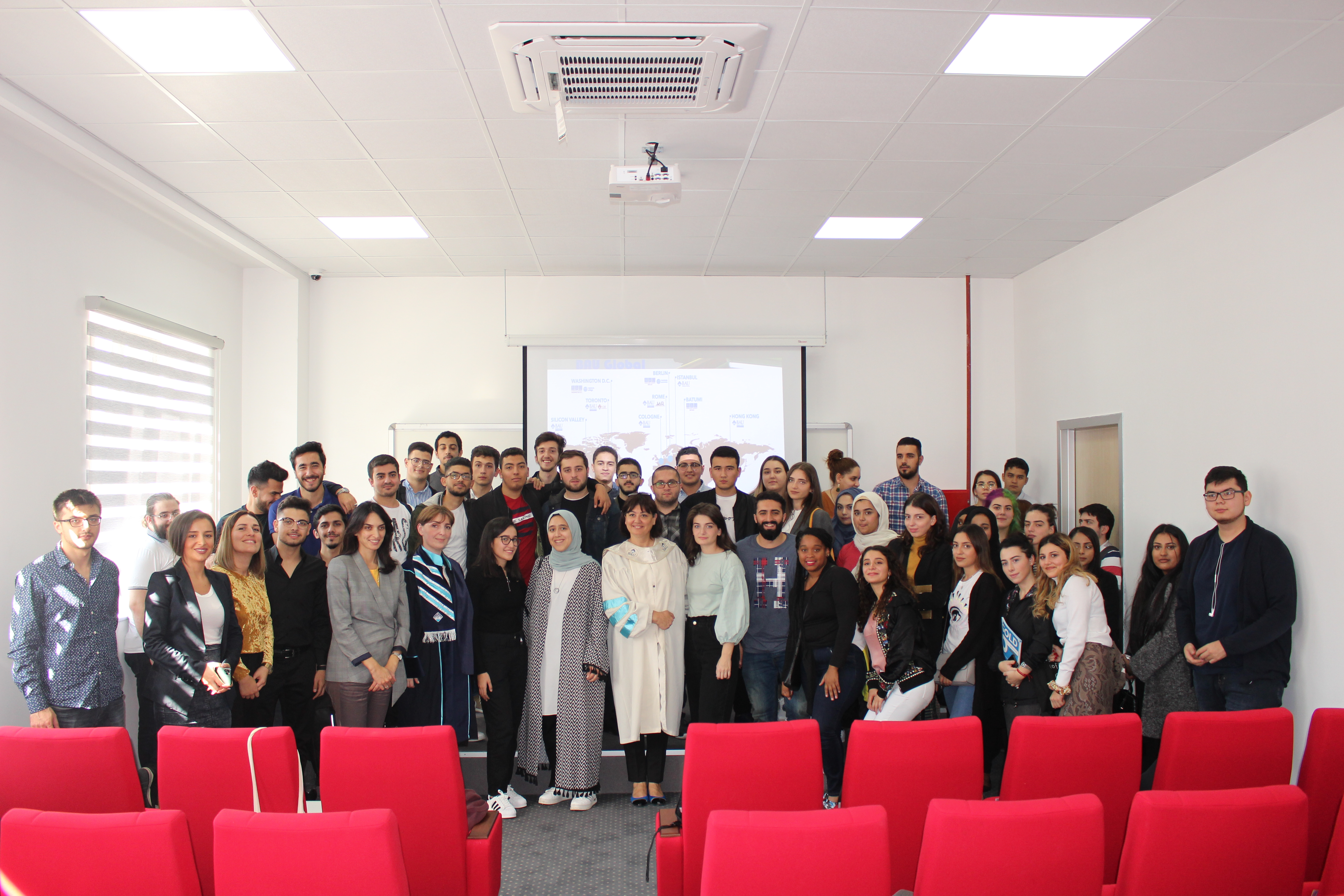 On October 28, BAU International University Batumi started its academic year in the new building. The Rector and the Dean welcomed students and congratulated on starting the new academic year and wished them a fruitful year ahead.

Every year BAU International University Batumi accepts students from different countries. This year was not an exception. We received students from the following countries: The Great Britain, The USA, Canada, Arab Republic of Egypt, Islamic republic of Iran, The Hashemite Kingdom of Jordan, Tunisia, Republic of Turkey, and Republic of Yemen.

It is noteworthy, that a Georgian student, Malkhaz Goradze who received 100% grant from the government via Unified National Exams, is our freshman.